The Best Accessories for the M1 Mac mini

The Best Accessories for the M1 Mac mini

When you order an M1 Mac mini, Apple sends you a box – nothing more.

Hands up: it’s been so long since I last bought a Mac mini that I genuinely forgot it only comes with a power cable. I wasn’t expecting a monitor, obviously, but – and I’m not ashamed to admit this – I honestly thought it would come with an Apple mouse and keyboard.

So, that means you need some stuff before you can put your M1 Mac mini to use.

I’ve spent the last few weeks building a rig that is now a workhorse for my business. I’ve learned a fair bit along the way and I’d like to share with you what I believe to be the best accessories for the M1 Mac mini. 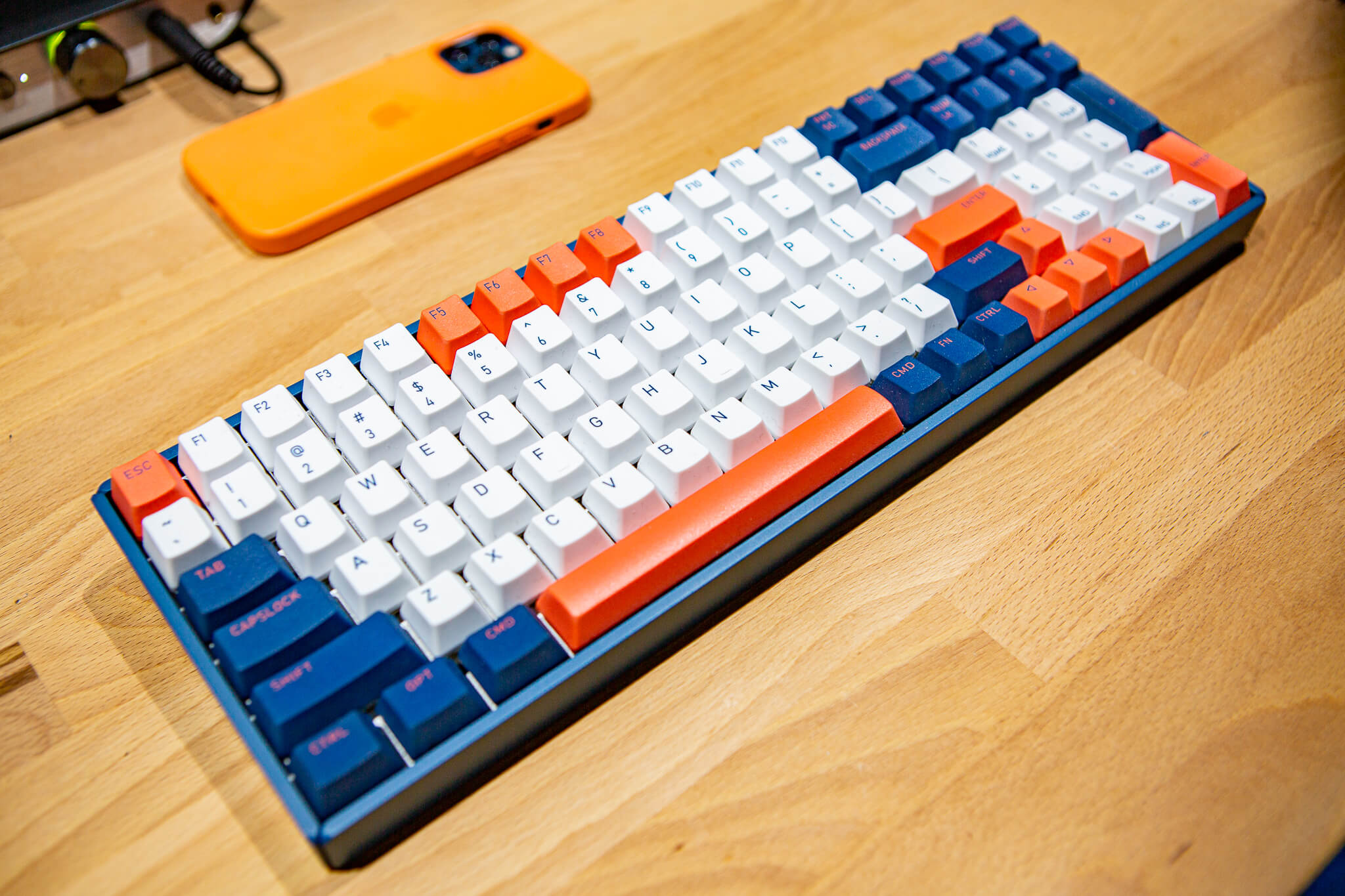 If there’s one thing the M1 Mac mini is responsible for, it’s getting me into mechanical keyboards.

I know absolutely nothing about them; I don’t know what separates the different switches, why RGB lights exist, or how the passionate teams behind these products put them together.

But I love them and I am completely sold on the ability of a mechanical keyboard to make me a happier computer user.

I’ve tried several mechanical keyboards, but none come close to the IQUNIX F96. It’s not cheap, granted, but boy are you getting a lot for your money.

IQUNIX are one of those companies whose products it’s impossible not to be drawn towards. The F96 is the perfect marriage of build quality (you won’t believe how heavy this keyboard is), function (it is hands-down the best keyboard I’ve used), and design (it gets so many comments on my YouTube channel).

If you’d rather opt for a cheaper alternative, check out Keychron. 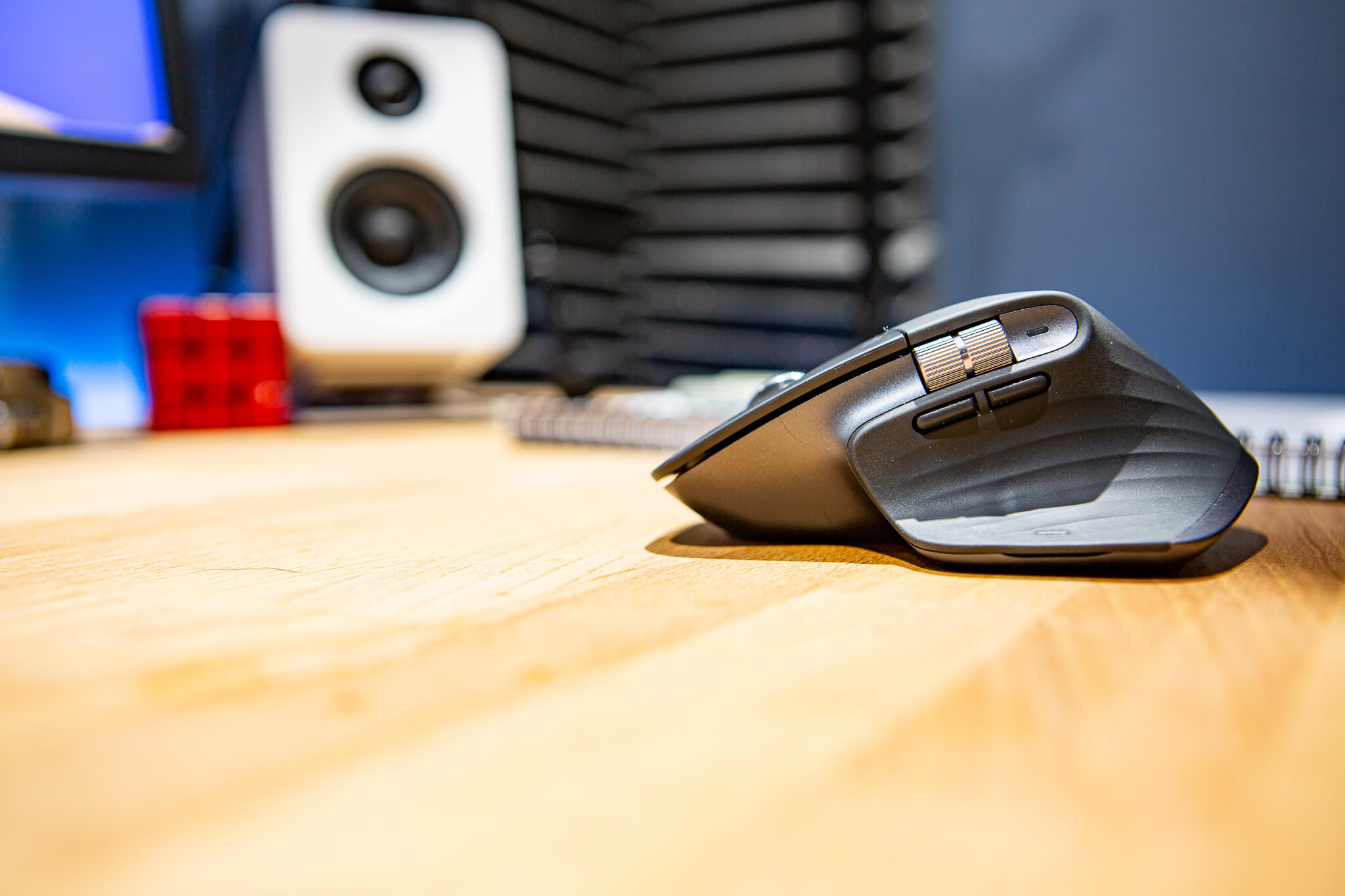 I’ve been a trackpad user for longer than I can remember; we’re talking at least a decade since I used a proper mouse.

The arrival of the Mac mini finally gave me an excuse to invest in a little device about which I’d heard so much from fellow creators – particularly those who are video editors.

Logitech’s MX Master 3 mouse has a huge, loyal following, and it’s not hard to see why. You really need to wrap your hand around one to see what I mean; it’s an addictive piece of kit.

In fact, this mouse feels so good, I wouldn’t think twice about calling it ergonomically-perfect. And that’s all we want from a mouse, isn’t it?

Well, add in a bunch of configuration options (per app, don’t you know), and this is a mouse that is genuinely capable of making you work faster and more efficiently. It has transformed my Final Cut Pro workflow. 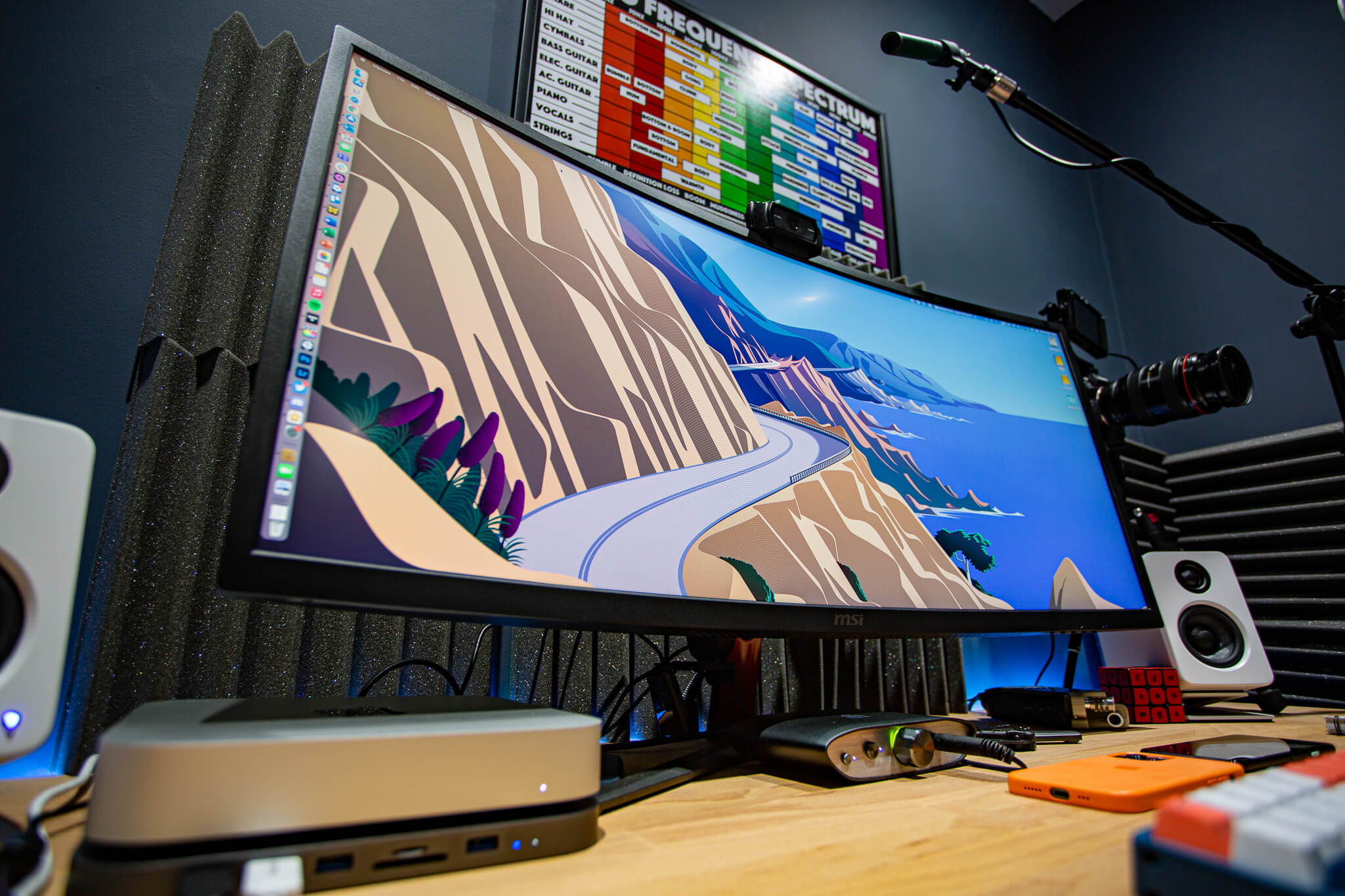 Regular readers will know that my M1 Mac mini has replaced both my 16” MacBook Pro and 27” iMac.

I still use the latter occasionally, and whenever I do I’m still blown away by the quality of that 5K retina screen. I was therefore a little nervous when I invested in the Mac mini; what monitor could compete with the retina screens to which I’d become so accustomed?

As it turns out, screen width trumps pixel density – for me, at least.

I decided to ease my way into the ultra-widescreen monitor game by opting for the MSI Optix, a 34” monitor with a 100Hz refresh rate (it’s technically a gaming panel) but non-retina pixel density.

At first, it felt like I’d stepped back in time. But that initial fuzziness quickly disappeared from view as I discovered the benefits of what feels like endless screen real estate.

In fact, I’ve been so impressed by the world of ultra-widescreen monitors, I decided to make a video about it. 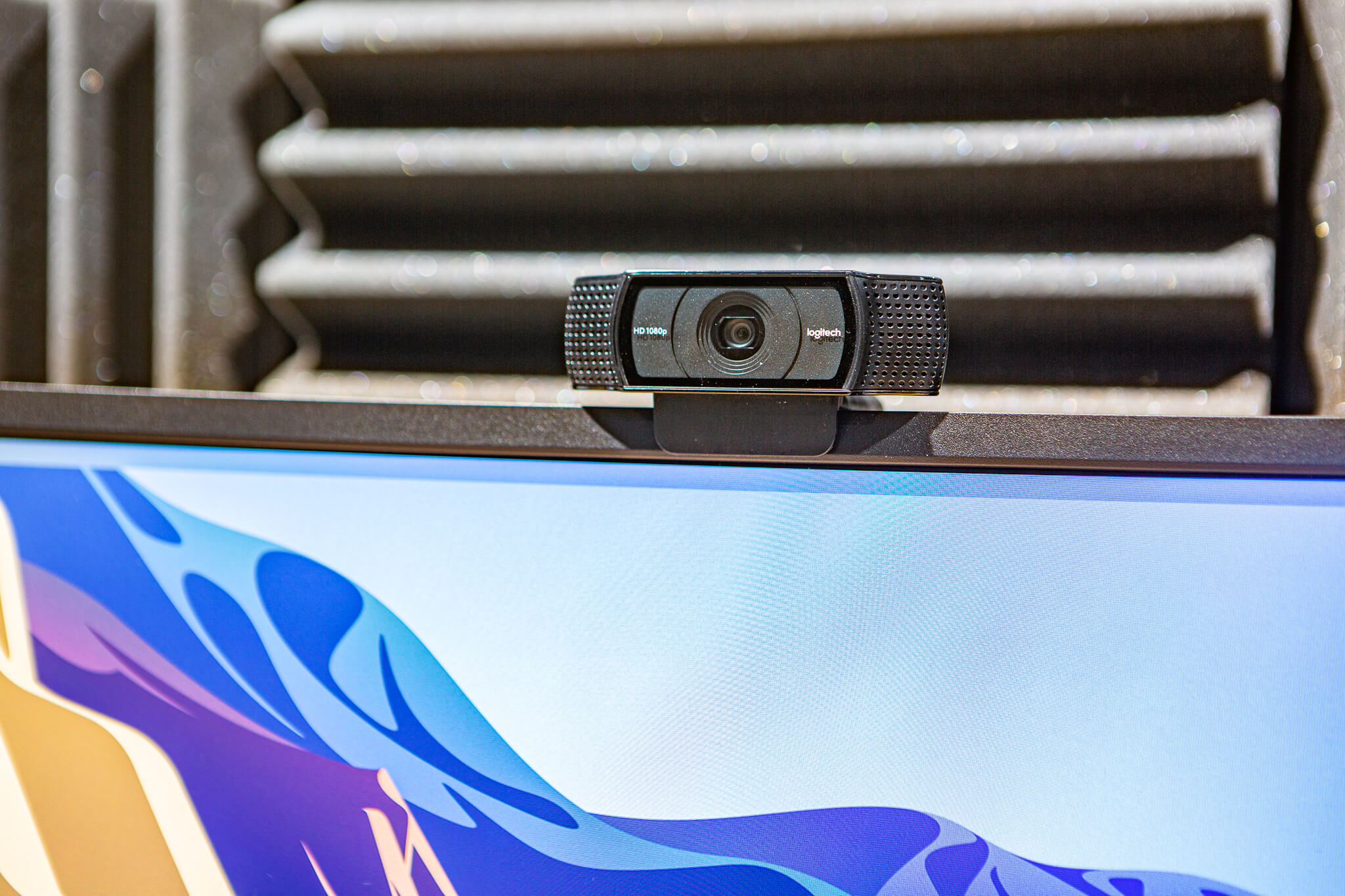 I genuinely can’t remember when I bought my Logitech 1080p webcam, but I do know that it was a solid purchase, because the Mac mini forced me to dust it off and attach it to the top of the MSI monitor.

I’ll keep this brief: you’ll almost definitely need a webcam for your Mac mini. Just get this one. 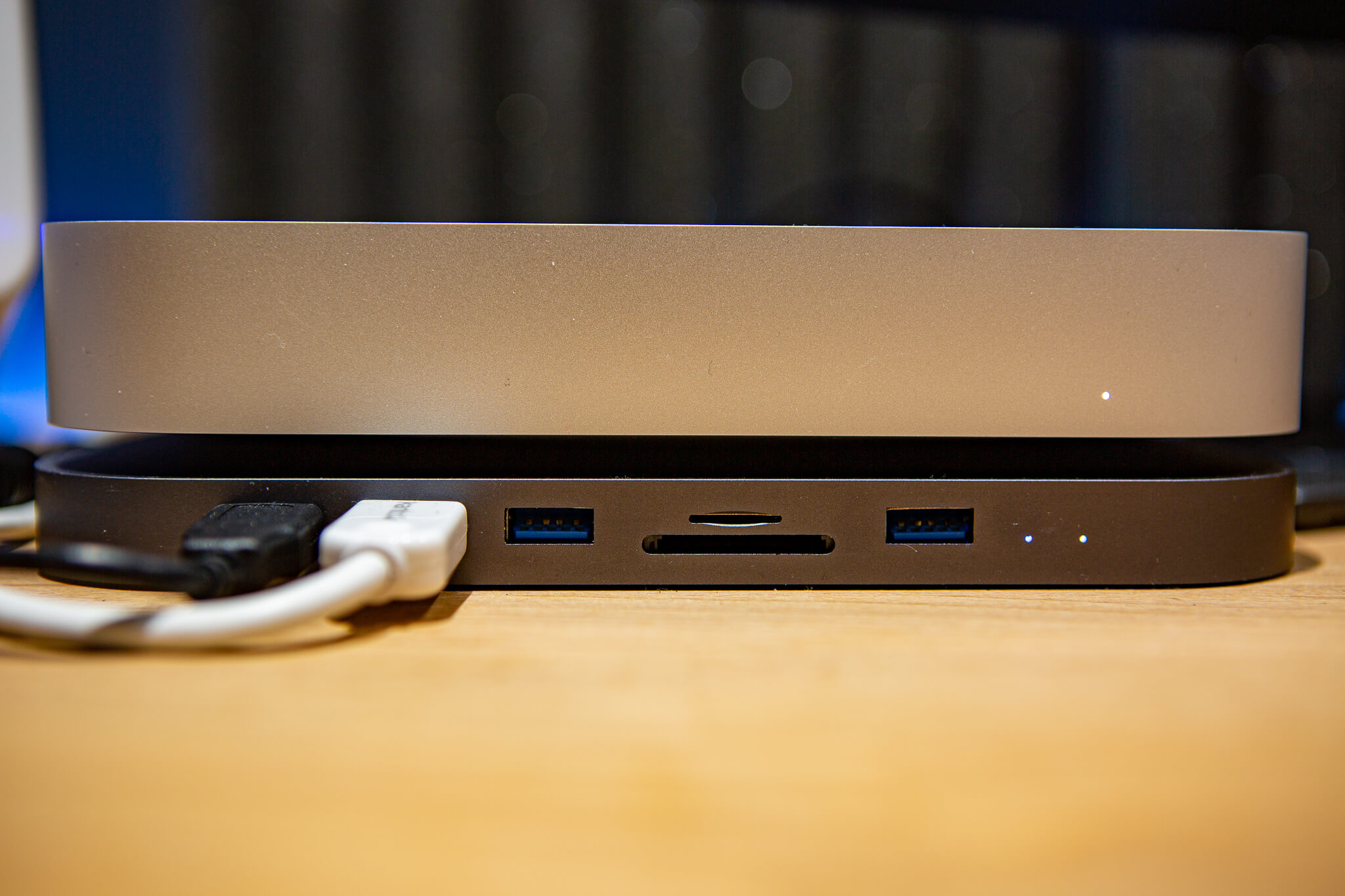 As much as I love the M1 Mac mini, it really isn’t perfect. I’ve experienced productivity-sapping Bluetooth issues, and there is one overriding downside that is already making me wonder what Apple can tempt me with next.

Yes, it’s the lack of ports.

Thankfully, this is a desktop computer, and that means it’s far easier to increase its I/O than a laptop. You can hide dongles beneath your desk, you see.

Only, I don’t think you need to do that if you opt for something like the AGPTEK USB-C dock station and stand. This is the second hub of its kind that I’ve attached to the Mac mini and it’s my favourite for one very simple reason: you can embed an SSD within its case.

The hub itself gives you some extra USB-A ports and a front-facing SD card reader (yay). But the real magic lies with that SSD enclosure. I’ve paired mine with a Crucial MX500 2TB drive, and it has become such a useful addition to the Mac mini.

If the lack of ports on the M1 Mac mini bothers you, these docking stations are one of the most convenient and aesthetically pleasing solutions – particularly when you can so easily increase your available storage at the same time. 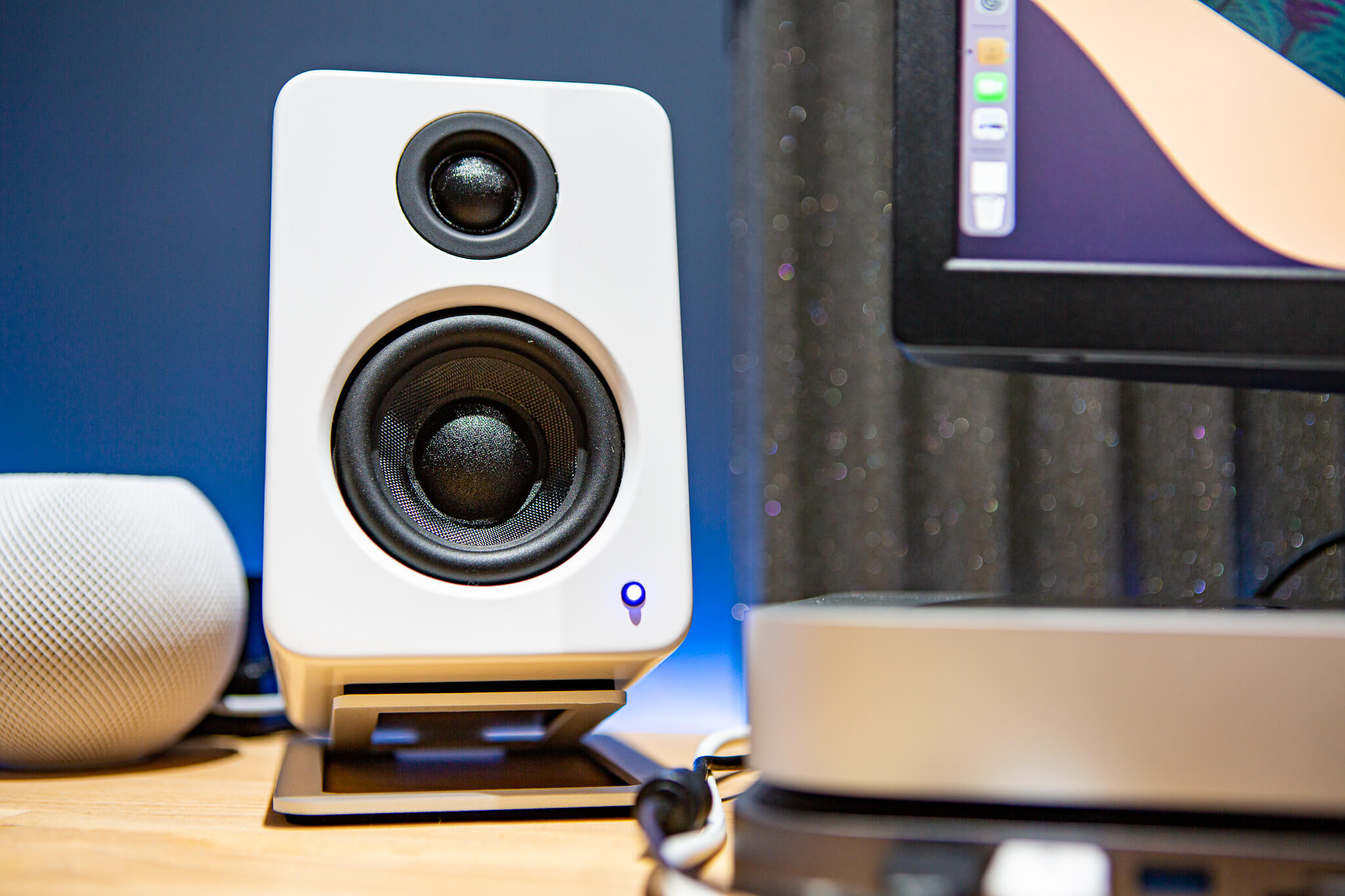 I love my sound, and while I’m mainly a headphone user for work purposes, I wanted to add some oomph to my desk without taking up too much room.

So, I removed my beloved KRK Rokit monitors (they haven’t been connected for years) and replaced them with the tiny Kanto YU2 desktop speakers.

They really are tiny. Containing just 3″ drivers, they’re not earth-shattering, but they do have wonderful stereo separation and an impressive amount of detail.

I recently decided to up my Kanto game with the addition of their 8” sub, and the overall package is really rather pleasing. But even the YU2s on their own pack plenty of punch and will be perfect for anyone wanting great sound with a tiny footprint.

What are your favourite accessories?

Something tells me I haven’t finished building this M1 Mac mini setup just yet. So, go on, tempt me to spend more money; what are your favourite accessories for Apple’s little desktop powerhouse?