The Pixel 4a was the first non-iPhone smartphone I reviewed on my YouTube channel, and I immediately fell in love with it.

Despite the rather cheap build quality, lack of water resistance, and absence of wireless charging, it was a joy to use.

This was for three reasons. Firstly, it ran stock Android, as you’d expect, which is an excellent thing. Secondly, it had the best smartphone camera I’d experienced to that point. Lastly, it cost just £349, which is super cheap for a great smartphone.

We didn’t get the Pixel 5a in the UK, but Google has been nice enough to give us its successor, the 6a. I jumped on it, immediately.

The Pixel 6a is available for £399. For that, you get 128GB of storage and a fully unlocked 5G Google phone running the latest version of Android.

That’s a great price – particularly when you look at the specs on offer. 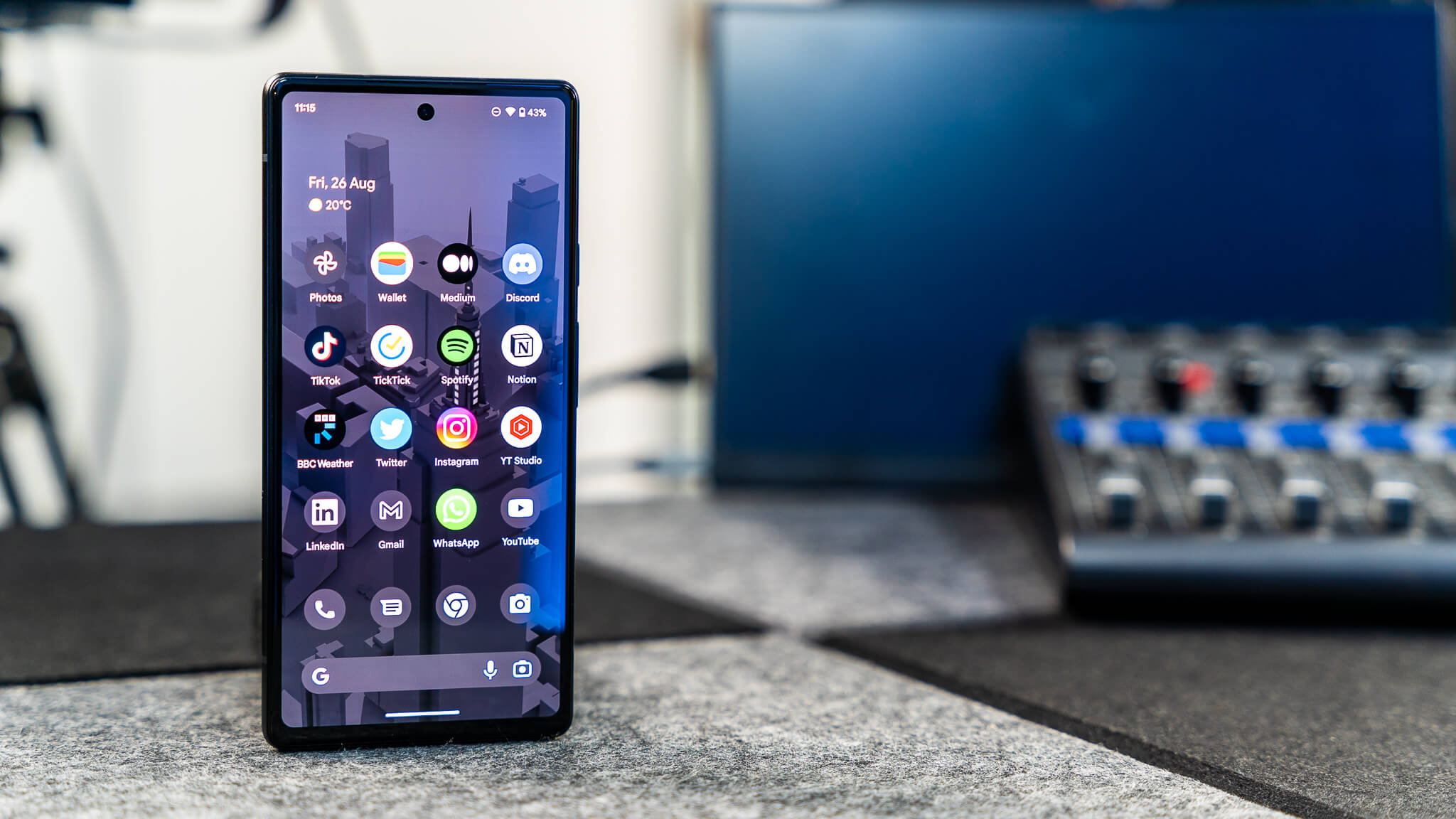 It’s powered by Google’s Tensor chip, which is a great alternative to the Snapdragons of the world. The screen is a not-too-big-yet-not-too-small 6.1 inches, and we’re promised over 24 hours of battery life.

Not bad, eh? Oh, and if you’ve followed the Pixel story, you’ll probably have heard about its iPhone-smashing camera capabilities and the ability to wipe elements from scenes with the Magic Eraser. Well, you get all of that, too.

It’s not a bad looker, either. The build quality of the 6a is a serious step up from the 4a, with far more premium feeling plastics and a lovely, if muted, selection of colours. It looks far more premium than its price tag suggests.

I’ve had a really bad experience with Samsung’s latest flagship, the S22 Ultra. In the UK, Samsung inexplicably opts for its own Exynos chip in that phone, over the latest Snapdragon. 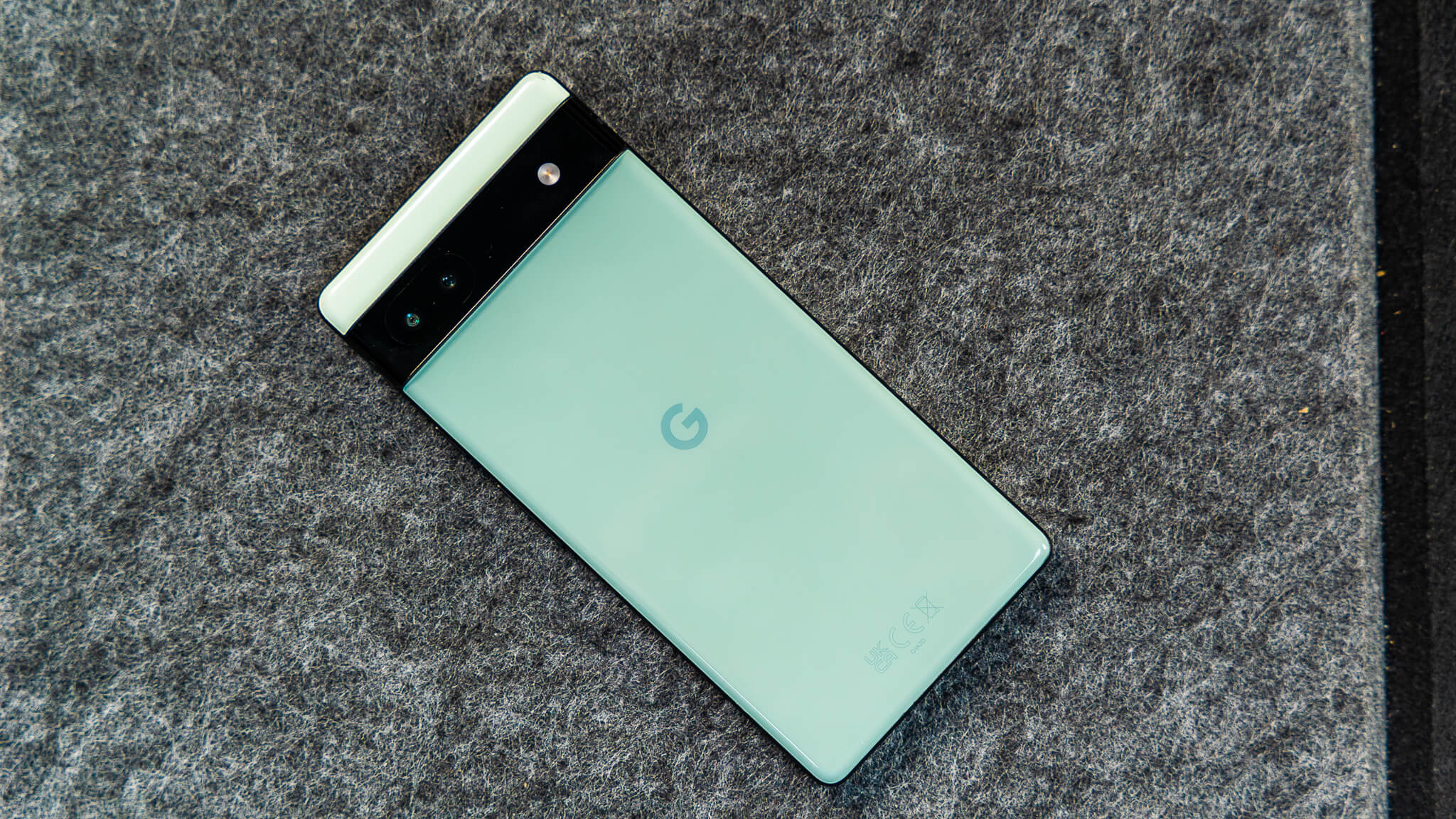 In this country, the S22 Ultra lags, stutters, and quickly turns into a device you simply don’t want to use. As a result, bar the time I’ve spent reviewing it, that £1,200 smartphone has spent most of its time sitting in a drawer.

I’m therefore always a little cautious when I get to try an Android phone that isn’t using the most common flagship chip. But I needn’t have worried about the Pixel, because the TensorTitan M2 is clearly up to the task.

This is a fast, snappy phone with zero lag, and that makes it a joy to use. As it should be.

Let’s talk about the screen

If you followed the initial batch of reviews and commentary about the Pixel 6a, you’ll be aware of one element that overshadowed everything. 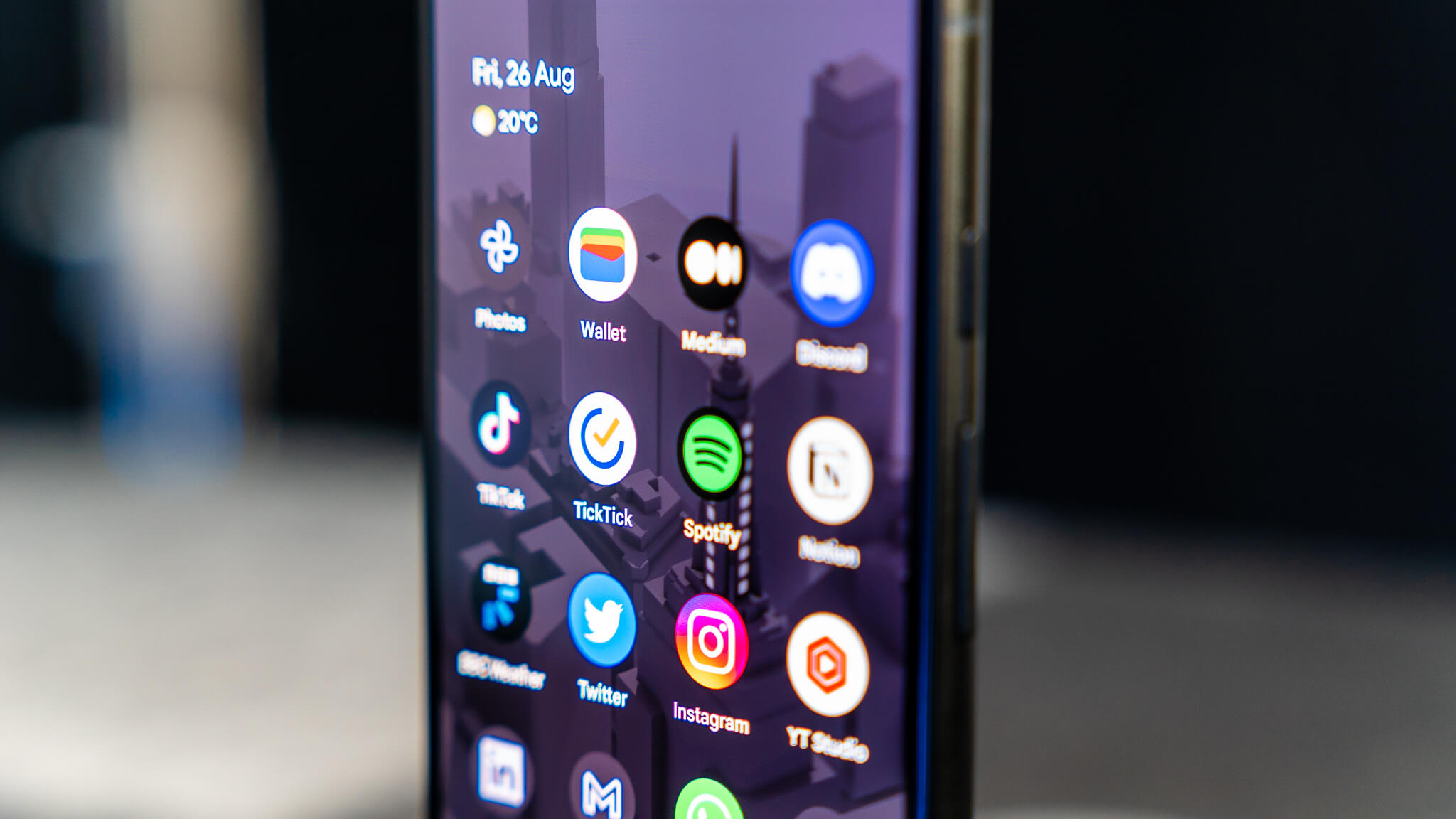 In a world of high refresh rate smartphone displays – many of which atomically adjust the refresh rate depending on screen activity – Google’s decision to place a 60Hz panel in its latest ‘a’ phone was ridiculed.

People laughed. Some got unreasonably angry. Many suggested that Google had ‘lost it’ and that this was, finally, the beginning of the end for the budget Pixel.

Let me quickly clarify something.

The 60Hz screen on the Pixel 6a is a total non-event. If you buy this phone and use it, you won’t notice it.

If you know me, you’ll know that I’m all about battery life when it comes to the devices we’re expected to carry everywhere we go.

If the charging method is annoying (ahem, Apple), or if the standby mode needlessly drinks battery juice, the device in question is immediately harder to live with.

The good news is that the battery in the Pixel 6a is an absolute corker.

Google suggests that it delivers over 24 hours of battery life, and they’re right. This is easily a two-day phone, which is thanks largely to the epic standby time. The Pixel 6a barely loses a percentage point when left to its own devices for a few hours.

Ok, so the camera hardware in the Pixel 6a is pretty much the same stuff we were given in the 4a… but that’s absolutely fine by me. 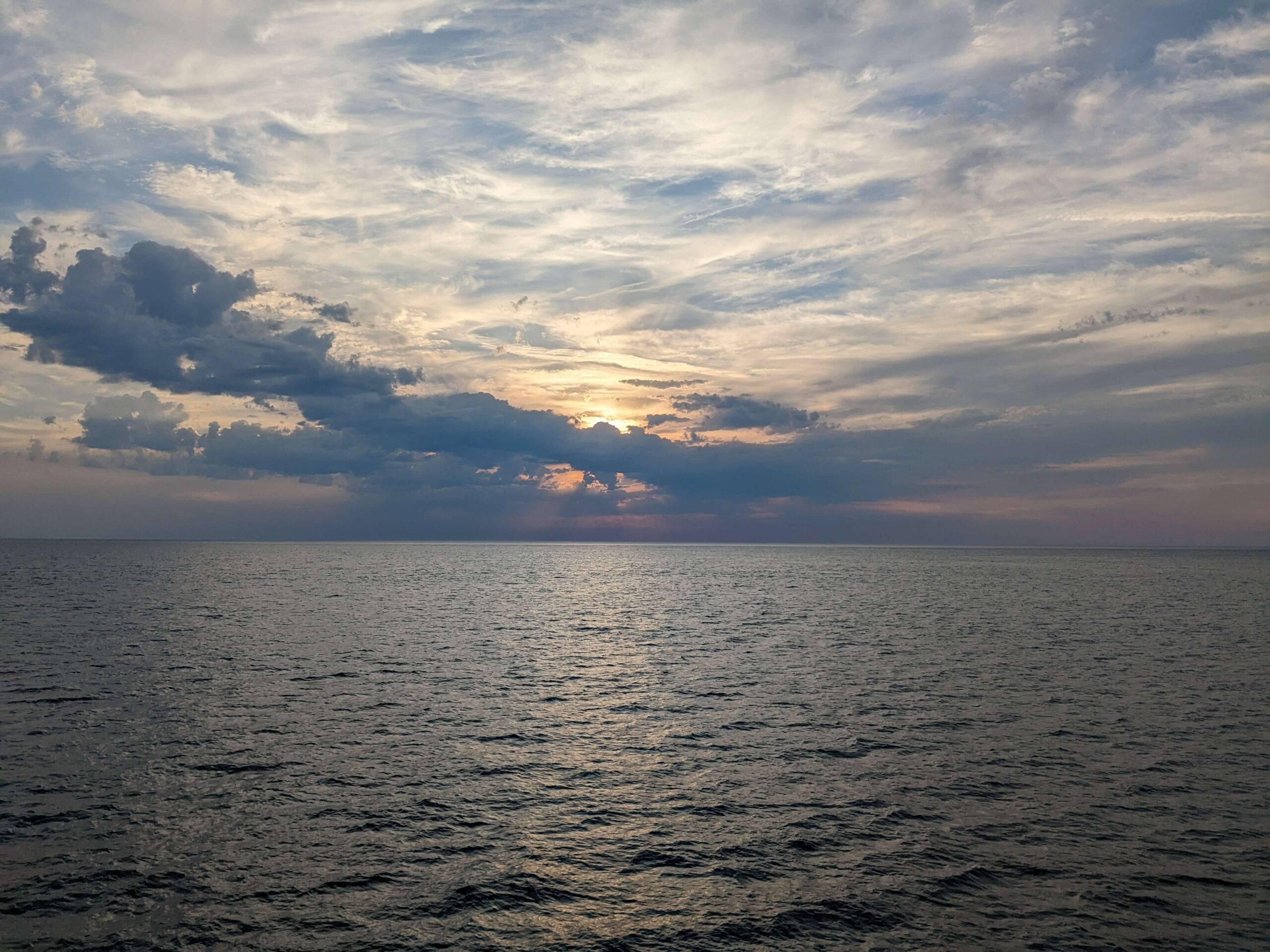 Google is known for holding onto older image sensors and lens gear, opting instead for serious software smarts to make the most of every photo. 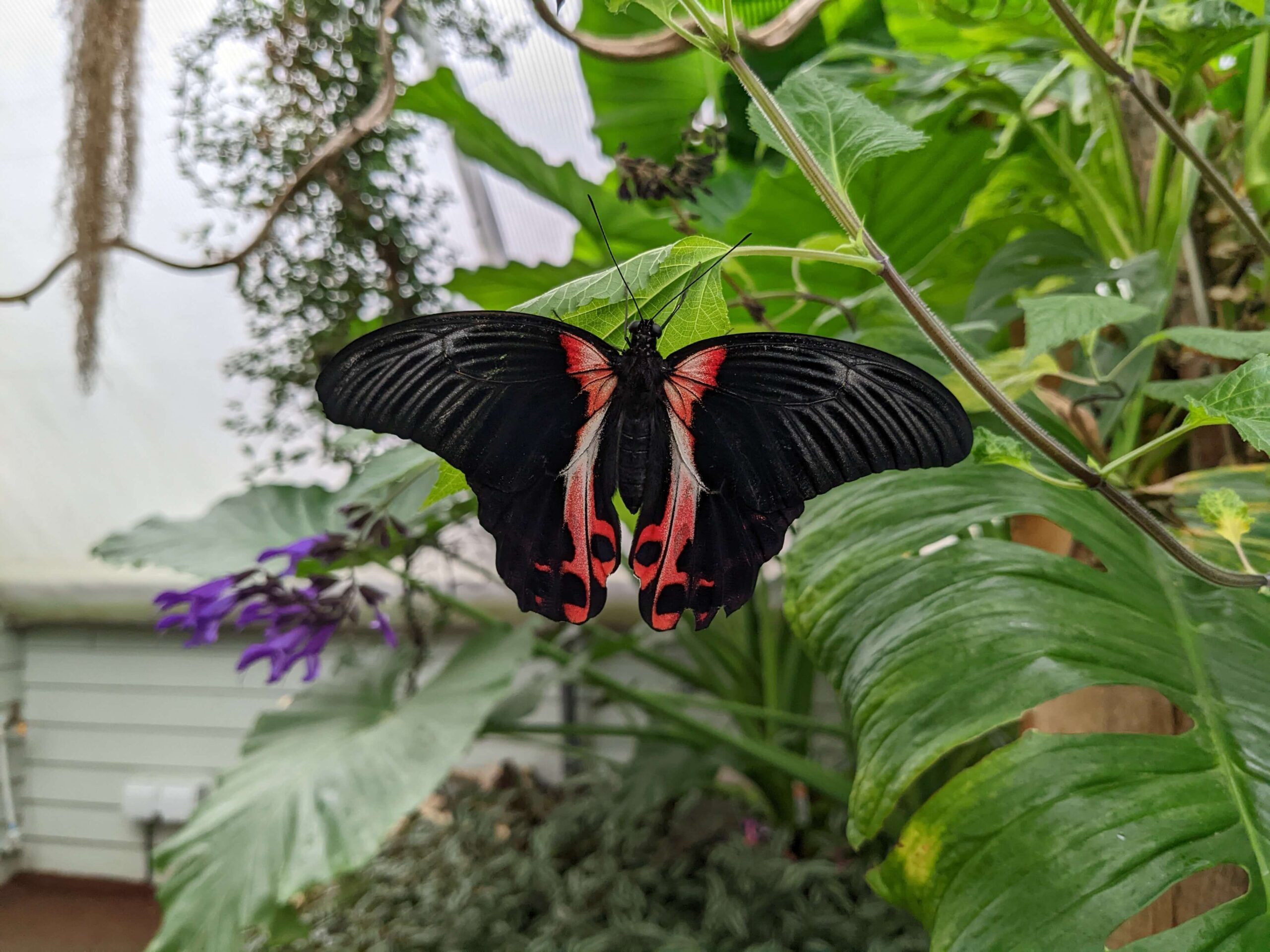 As a result, the camera in the Pixel 6a still takes some of the most pleasing smartphone snaps I’ve ever seen. This is easily the most subjective area of any device, but as you can see from the examples on this page, they’re hard not to like. 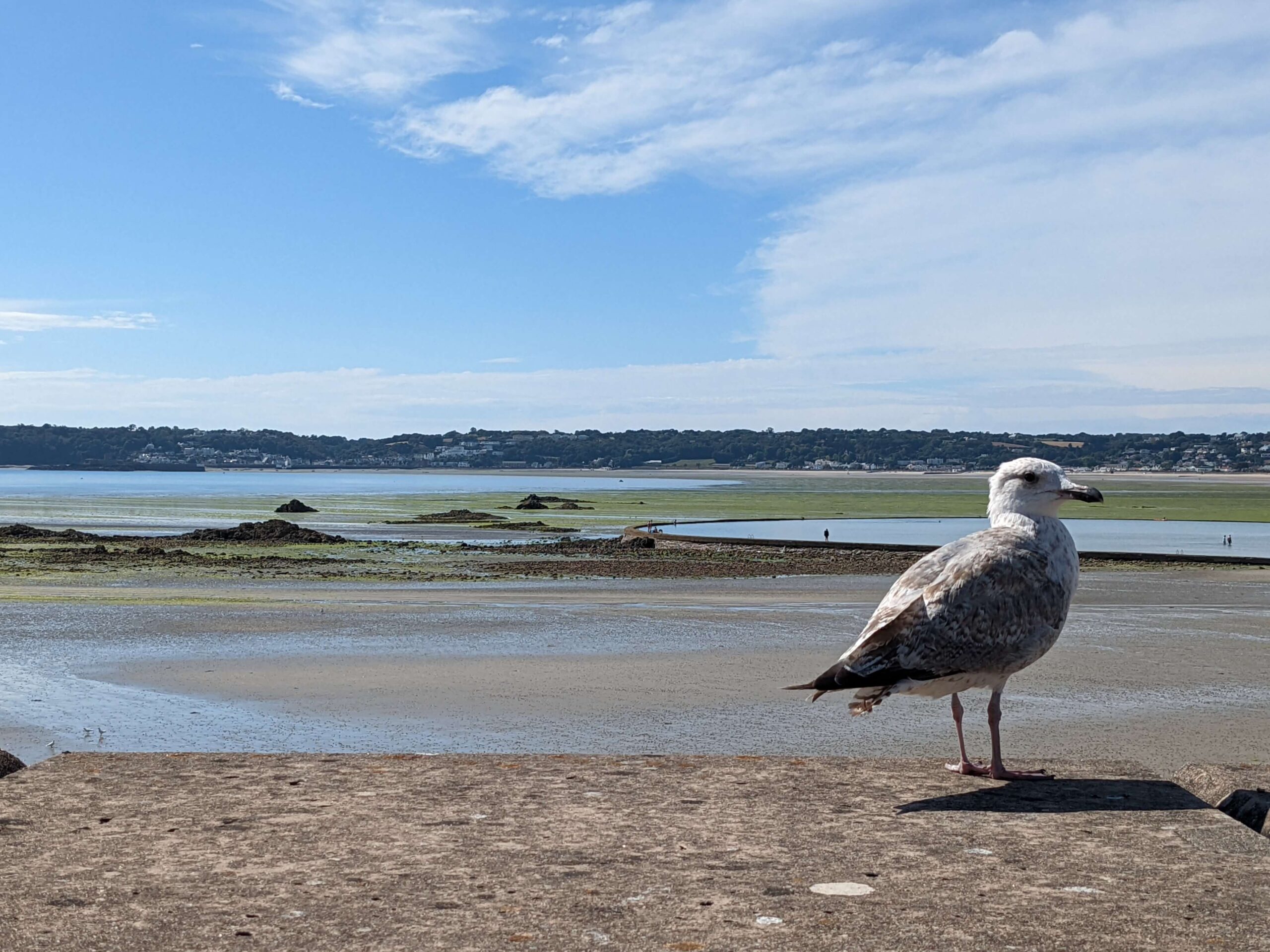 There’s just something about the processing Google carries out with its photos that works for me. I wish the iPhone produced images like this out of the box. 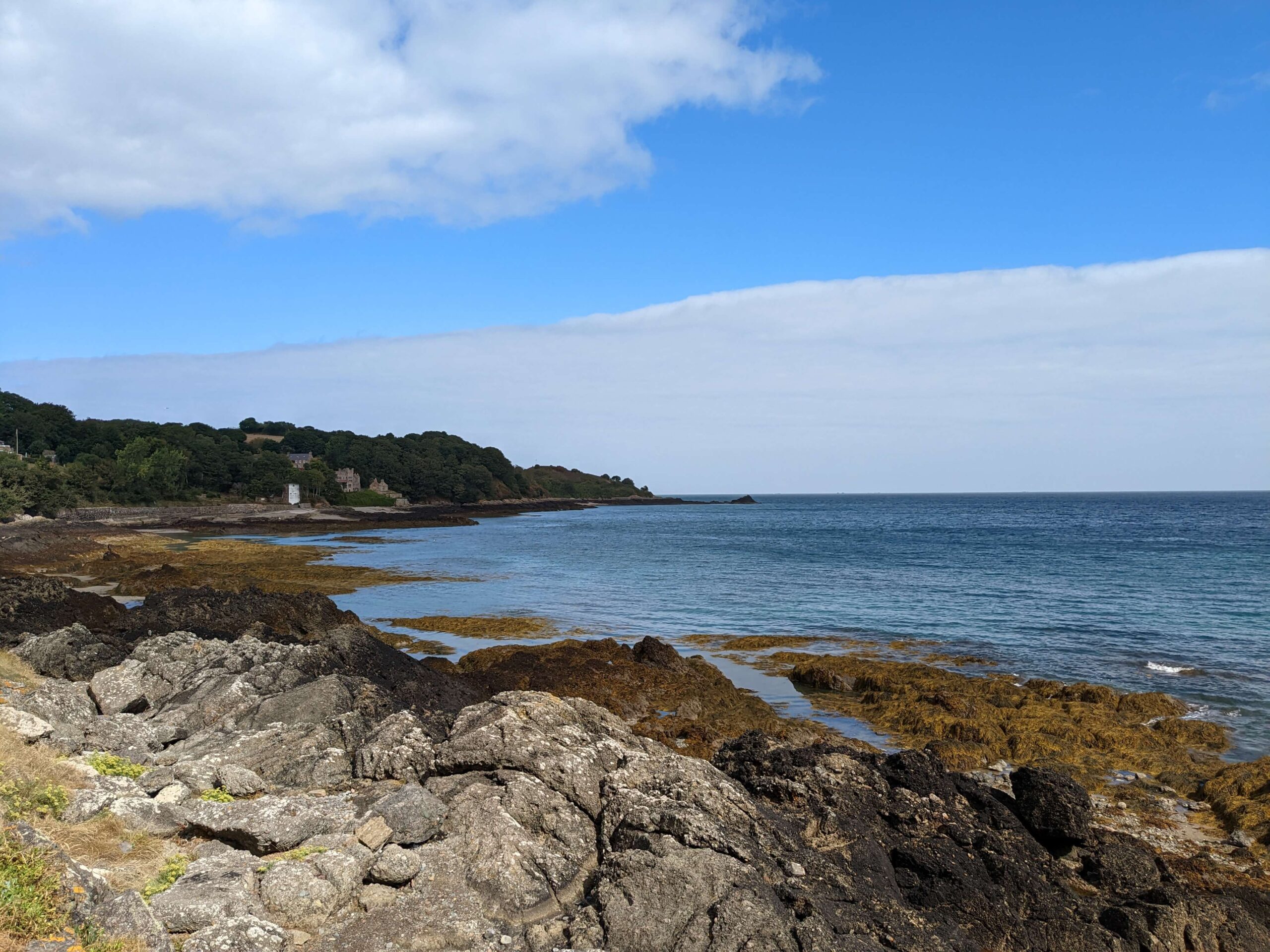 It’s not all good, I’m afraid. As you’d expect from any budget smartphone, there are a few concessions to be made with the Pixel 6a.

The first and most annoying is the fingerprint sensor, which is the slowest I’ve experienced. Annoyingly so, in fact. Even after two weeks of use, I found myself continually having to press it again and again in order to leave my thumb on the screen long enough for it to register. That’s not good enough in 2022, I’m afraid. 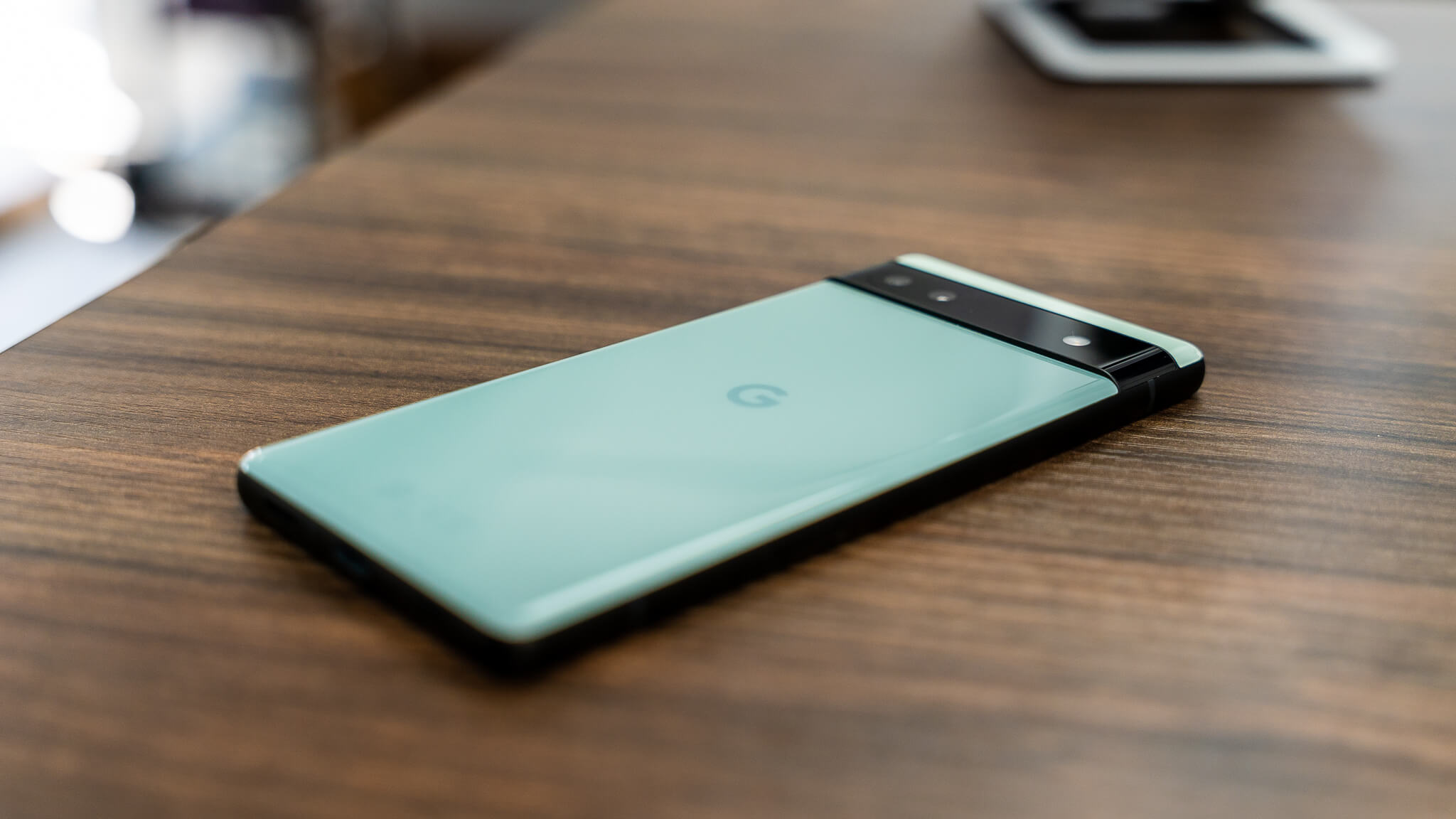 There’s also no wireless charging, still. The Pixel 6a uses USB-C because Google hasn’t got its head wedged up its backside with proprietary charging methods, but I’m fast coming to the conclusion that wireless charging shouldn’t be a premium smartphone feature.

Lastly, and although it’s a tiny thing, the placement of the power button on the Pixel 6a annoyed me. Sitting above the volume rocker on the right-hand side of the phone, it feels far too high. There’s also no real affordance separating it from that volume rocker, either, which meant I was constantly adjusting the volume by mistake when I actually wanted to turn the screen off.

Despite some relatively minor grumbles, the £399 Pixel 6a is a masterful phone.

It’s so good, in fact, that I’d prefer not to call it a budget phone. That label feels unfair, given its multi-day battery, incredible camera, and super-speedy performance.

If you’re after a cheaper Android phone that isn’t full of bloatware, and which performs well above its price point, there simply is no better alternative – even if the Nothing Phone (1) comes seriously close.