Apple Got It Totally Wrong

Apple Got It Totally Wrong

This weekend, MacRumors published photos of a new 14-inch MacBook Pro on display at an Apple Authorised Reseller store.

It was nice to see the device finally ‘in-the-flesh’, and outside of Apple’s marketing skits. But one image in particular caught me a little off guard.

Check out what this laptop looks like when it’s closed: 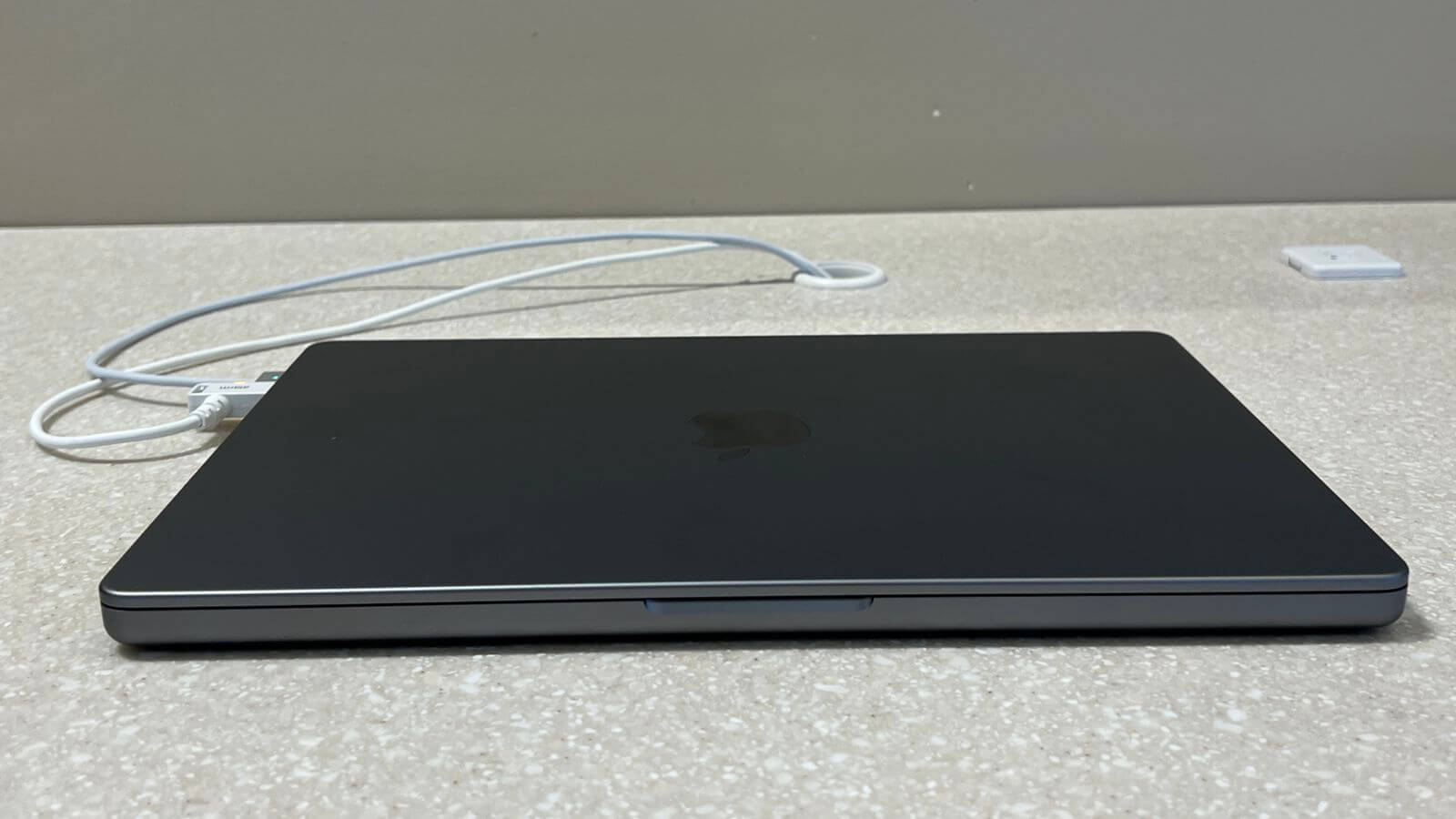 That’s a chunky old thing, isn’t it? It reminds me of the old titanium-clad PowerBook G4; a computer that was announced more than 20 years ago.

I love it, though. Finally, we have a MacBook Pro that has dispensed with the highly questionable design strategy that alienated professional users and forced us all into a world of dongles and keyboard replacements.

This is about as close to an admission of error as you’ll get from Apple. Which begs the question: what happened?

Sir Jonathan Ive is, in my mind, a genius. He’s the reason our smartphones look as they do today. He’s why Apple is such a coveted, aspirational brand. Without Jony, Steve Jobs wouldn’t have made a dent in the universe.

But Jony also has his head wedged firmly up his backside.

The relentless pressure he placed on his team and those beyond the industrial design unit to make devices as thin, port-less, and button-free as possible was incredibly short-sighted. Worse still, it was pretentious.

I’m not a designer. Put me at the helm of the industrial design team, and lord only knows what would (or wouldn’t) appear on stage behind Tim Cook. But I am acutely aware of how universally despised the 2016 generation of MacBooks Pro were.

They sold by the bucketloads, of course, but if you’ve ever entered a meeting room with your MacBook Pro and without your bag of dongles, you’ll know how damn frustrating that laptop is when you suddenly need to use the projector. The same goes for the butterfly keyboard; I didn’t realise how bad that thing was until I tried it again recently – it is hideous.

Alas, Jony has gone. And if you consider the timeline of the M1 Pro- and M1 Max-powered MacBook Pro, it’d be fair to assume that it may have been the straw that broke the camel’s back. That’s fine. No hard feelings, mate – but enough was enough.

Why did Apple reverse their decision on EVERYTHING?

An SD card slot. A thicker, heavier design. MagSafe (and barely an evolution of the old version). An HDMI port!

Oh, and then there’s the Touch Bar; it’s gone. Deleted. Consigned to the history books. What an utter waste of time, right? But at least they paid attention to the incessant “I keep hitting the damn thing by accident!” complaints.

Are we dreaming? Is this really the new MacBook Pro?

Virtually everything about the 14-inch and 16-inch MacBooks Pro is an about-turn. It’s a “hands-up, guys – we totally screwed up with the last one, and we’ve been listening to you all. Sorry.” kinda thing.

That last point is perhaps the most satisfying. Beyond the headlines and Apple-bashing from Windows quarters, Apple has clearly been paying very close attention to its professional users. The best example of this is the reappearance of the HDMI port; I have zero use for it these days, but, clearly, there are a great many people out there who are frustrated enough with the lack of it on the current generation to kick up an almighty fuss. That fuss often takes place behind the scenes, and it’s comforting to know that it obviously filters through to Apple’s stakeholders.

Apple is in a very good place at the moment. One year into the full transition to Apple Silicon, it’s clear that the M-series chips will continue to blow the Intel competition out of the water. Admittedly, none of us have got our hands on one yet, but the numbers surrounding the M1 Pro and M1 Max are incredibly impressive; the generational leap in just 12 months has taken everyone by surprise.

But that power, incredible battery life, and Intel-smashing benchmark performance would always have been tainted by an Ive-inspired design strategy. A shit keyboard, an inadequate number of ports, and the infuriating Touch Bar would undo most of the hard work undertaken by the silicon team.

Apple knew this. It’s why they backtracked on everything.

Here’s to a very exciting future for the Mac.

Check out my guides: