Remember when I told you that I didn’t need the Apple Watch Ultra?

Now that I have one on my wrist, I’m not so sure. In fact, I don’t really want to take it off my wrist. Ever.

The Apple Watch Ultra is Apple’s best release of 2022. I don’t care what else is coming – this is exactly what we needed in terms of a new take on a polished-but-boring device, and it has more out-of-the-box awesomeness than anything Tim and co. has given us in at least three years.

In my short time with the Apple Watch Ultra, I’ve immediately fallen in love with it and discovered the following five facts about Apple’s ultimate wrist computer.

Please read before you buy!

I completely agree that the Apple Watch Ultra looks meme-tastically silly on many wrists.

I think I’m one of the lucky ones, but I’ll let you be the judge of that. 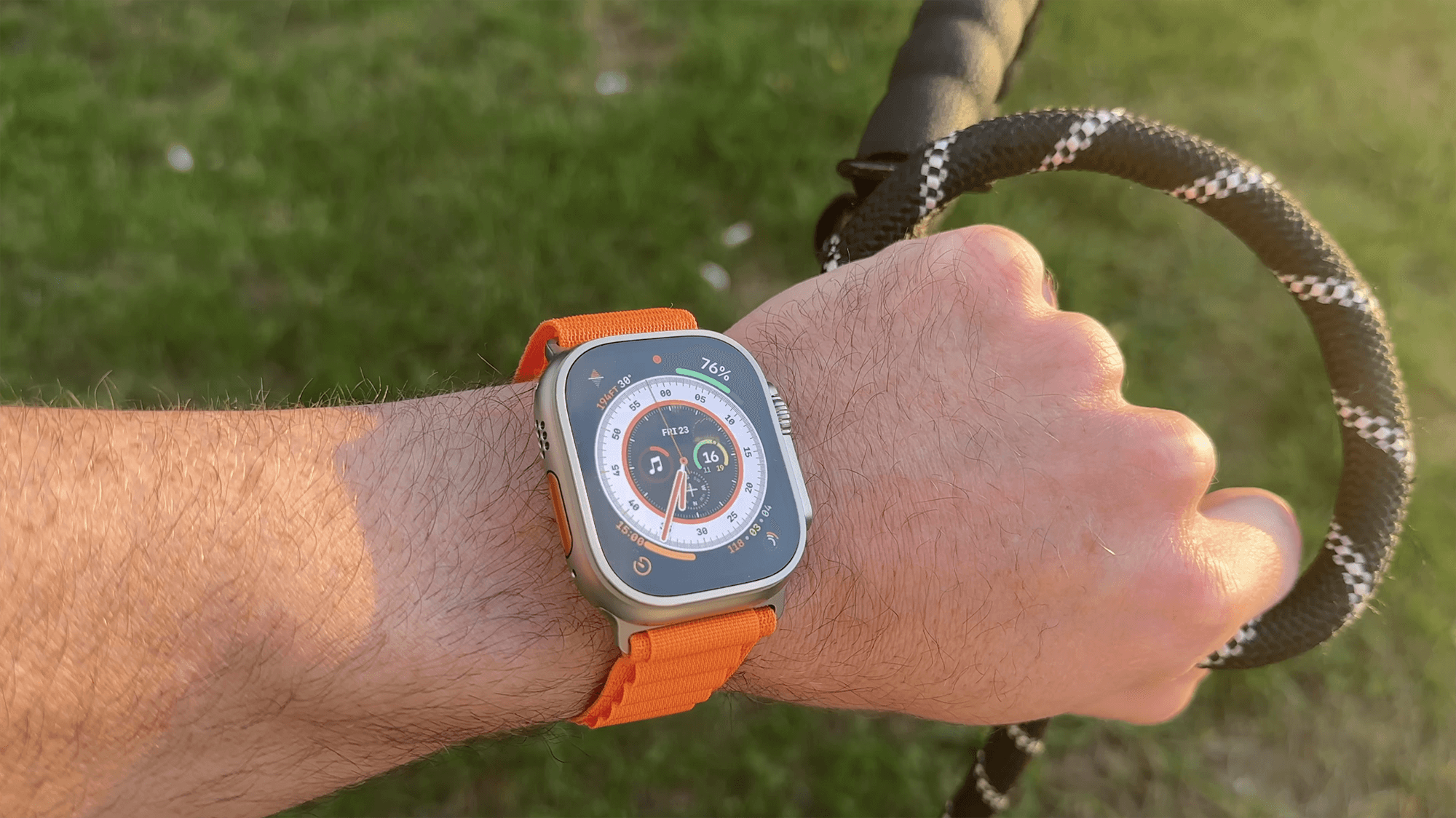 If you watched my first impressions video, you’ll have seen it resting uncomfortably on my girlfriend’s wrist. It looks daft on hers, and while she admired the weightlessness of the aerospace-grade titanium, Jen said she genuinely couldn’t live with it looking like that day-to-day. I agreed.

There are many similar responses within the comments thread of my video and on social media. Unlike the regular Apple Watch, which is available in a couple of different sizes and isn’t particularly big either way, the Apple Watch Ultra is entirely wrist-dependent; it really has to work specifically for you.

It demands a certain taste, too. Not everyone is keen on the flat design and overtly chunky body, and as I’ve noted previously, this really isn’t a dress watch.

Please do go and try one on first!

Twist the Digital Crown upwards on your Apple Watch Ultra while using the Wayfinder watch face, and the entire display darkens into a vibrant red.

This is, we’re told, for ease of reading stuff on the display when you’re plunged into darkness on sector seven of your fourteen-day hike up Mountain I Will Eat You Alive.

I find myself flipping my Apple Watch Ultra into ‘Knight Rider Mode’ (as only I have termed it) more often than not, just because it makes an already glorious-looking piece of tech even more attractive.

3. The battery needs lots of testing

Back down to planet earth… and the battery.

There are varying reports out there about how the Apple Watch Ultra’s battery performs during everyday use, and you can bet your bottom dollar that Apple is keeping close tabs on all of them. 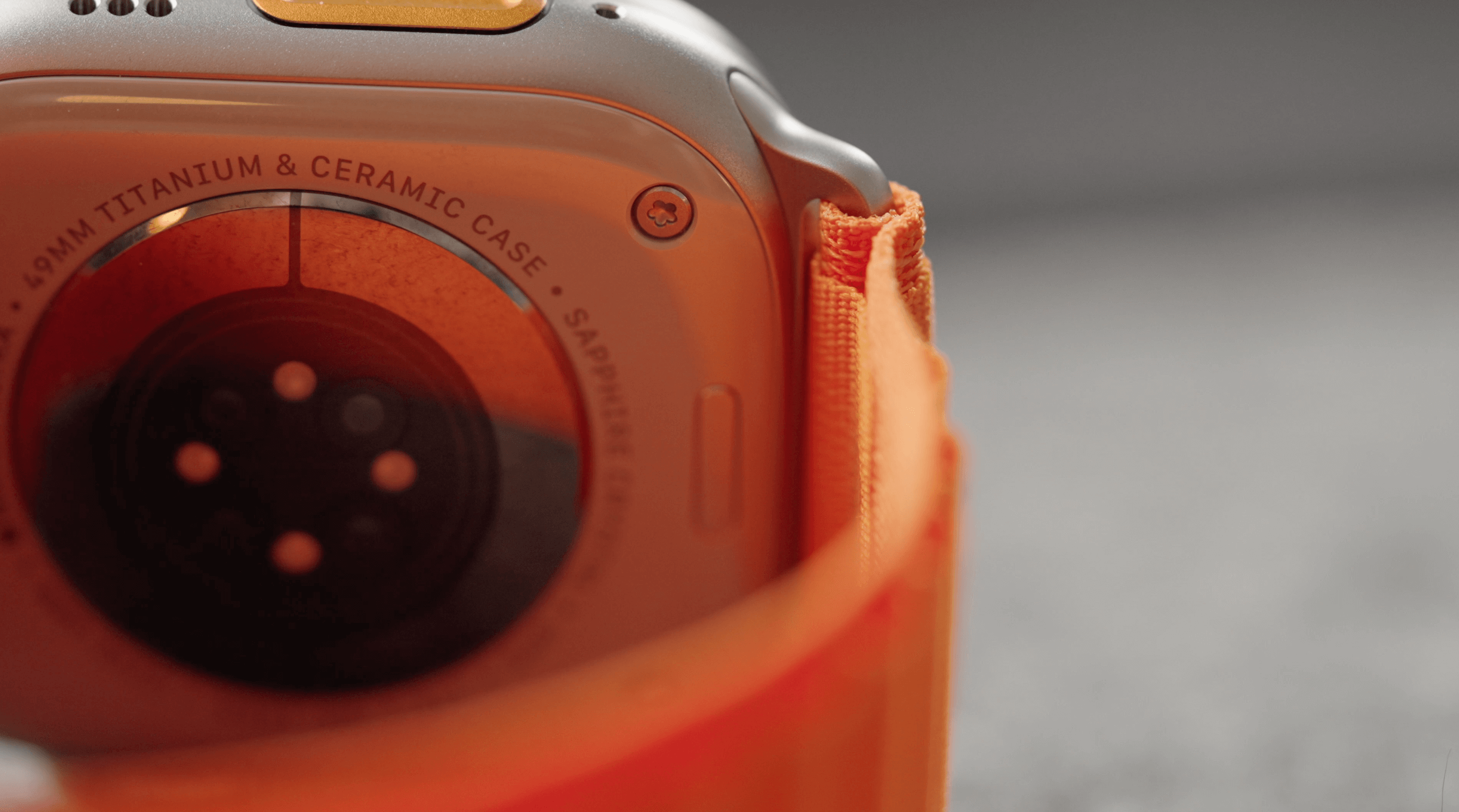 This is new territory for them, and us. We’re promised up to 36 hours of battery life on a single charge, and, later this year, around 60 when a new low-power mode becomes available.

It’s important to bear in mind that 36 hours is only about a day and a half. Which is, thankfully, slightly conservative for the Ultra, depending on what you’re doing with it.

For instance, on Sunday, mine left the charger in the morning with a full battery. I spent most of the morning chilling out, and then an entire afternoon tidying up the garden and mowing the grass. I didn’t start any activities but did dig into cellular a little bit here and there. The Apple Watch Ultra ended the day with 37% battery remaining at 11pm.

I continued wearing it all night for sleep tracking and then for the entirety of Monday (throwing in two walking activities for good measure). By 11pm on Monday, it was down to 5% and asking desperately to be placed on the charging puck.

That’s pretty good for an Apple Watch – unheard of, even. But I do get the feeling this needs more tests to see how much of a two-day device it really is.

There’s also no denying that the battery performance I’ve experienced thus far on the Apple Watch Ultra isn’t quite up to the level of what I’ve achieved with the Samsung Galaxy Watch5 Pro, which is a three-day device.

I’ve made no secret of how boring I find some of Apple’s products. They are wonderful devices; the iPhone 14, for instance, remains the best smartphone you can buy if you just want something that works, feels incredibly well made and doesn’t frustrate you with software limitations or quirkiness. 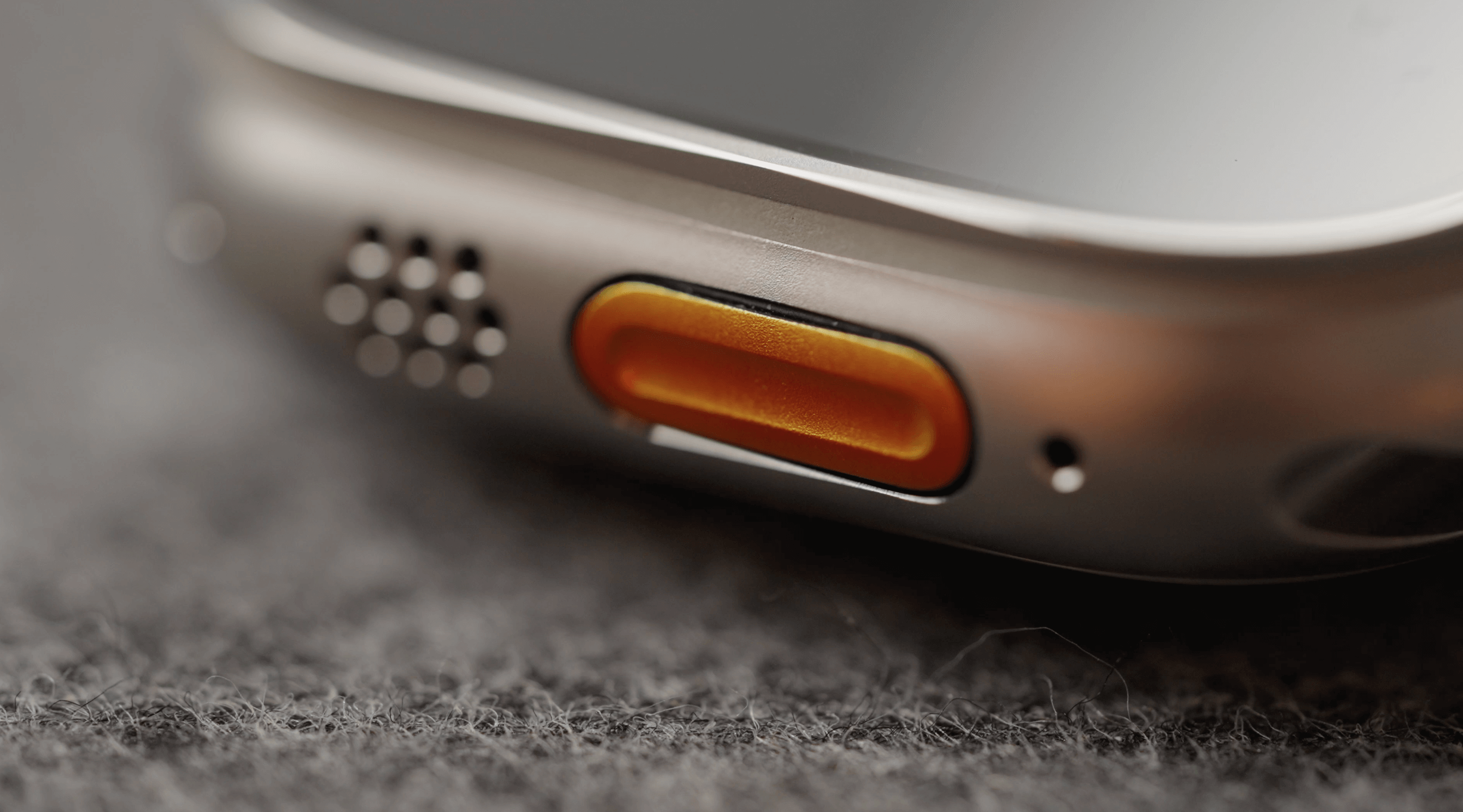 But it is dull because we’ve reached a point where Apple cannot do much more thanks to the current boundaries of consumer-ready technology.

The Apple Watch used to sit squarely within that bracket. Until now. With the Apple Watch Ultra, Apple has gone all-out on something that is designed specifically for two types of users:

The latter user group is the one Apple is targeting because I suspect it is vast. Of course, they want to grab some Garmin users and tempt more professional athletes over to the Apple Watch, but that’s a PR thing, and they’re smart enough to know that the Ultra still cannot compete with proper endurance watches, because of the battery life.

What I love is that, regardless of this, they haven’t held back. The materials, the size, the capabilities, and the references to number and letter combinations no one has ever heard of, make this the ultimate silly-but-capable Apple device. Nothing about it is boring.

5. Apple won’t better it this year

Apple isn’t finished with 2022. Next month, we’ll probably have a Mac- and iPad-focused event to feast on. I’m looking forward to that, and in particular to what they’re going to do with the Mac Pro. 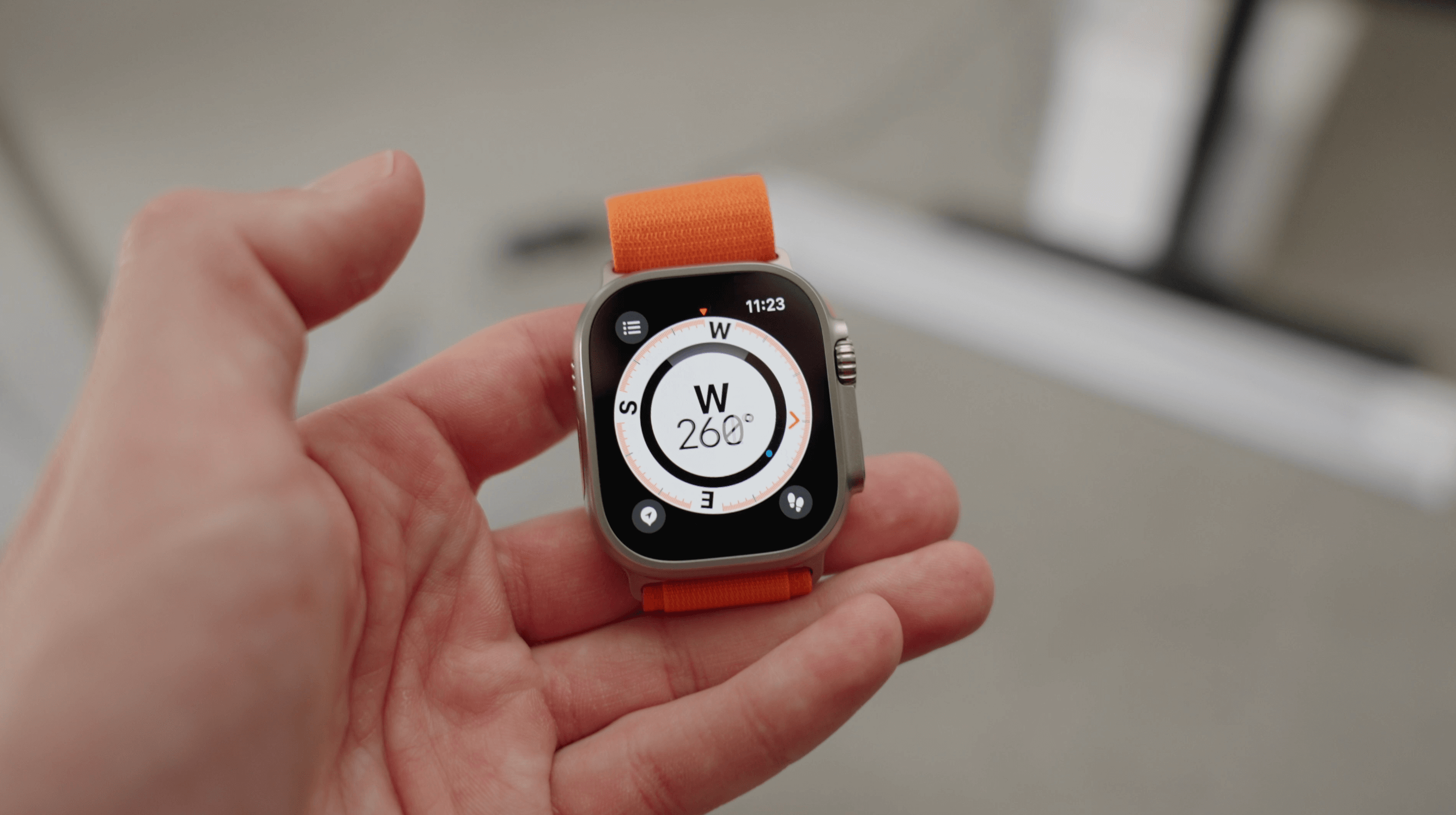 I won’t be swayed!

In October, I’m heading to the Peak District to conduct a proper hiking test with the Apple Watch Ultra.

During the trip, I’ll be conducting a 10-mile circular walk and will really put the battery performance to test. I’m not scaling Everest, no, but it is the sort of walking normal folk like myself do when we fancy escaping everything and heading into the semi-wilderness. The Apple Watch should, in theory, eat it alive.

Will I still love this thing after that trip? Stay tuned.